Fatigue refers to the process of crack initiation and propagation until a small piece falls off or breaks under the action of alternating stress and alternating strain. Fatigue failure is a phenomenon in which components lose their normal working performance due to fatigue damage. Understanding the fatigue properties of materials is the key to R&D, product safety and material verification. As a professional reliability testing organization, T, C&A Lab can complete fatigue tests of various products in accordance with ISO, ASTM and other standards.

The fatigue tests we provide include but are not limited to:

High cycle fatigue refers to the fatigue process in which the fatigue fracture life of small specimens is ≥105 cycles in the variable load (stress) test. High-cycle fatigue tests are carried out under controlled stress conditions, and the relationship between the maximum stress σmax or stress amplitude σα of the material and the cyclic fracture life N (S-N curve) and the fatigue limit σR are used as the characteristics and indicators of fatigue resistance. They are the most important material mechanical performance data in the selection, process and safety design of power equipment or similar mechanical components.

Low cycle fatigue is also called conditional fatigue limit. The stress level acting on parts and components is high, and the number of failure cycles is generally less than 103 ~ 104, such as the fatigue of pressure vessels and gas turbine parts.

Our test methods include but are not limited to：

The fatigue crack growth rate da/dN, is the change rate of crack length “a” with cycle times “N” under fatigue load, which reflects the speed of crack growth. da/dN plays an important role in estimating the fatigue life of cracked bodies.

S-N curve, also known as the stress life curve, is the relationship curve between the stress level applied during the fatigue process and the number of cycles to failure. S stands for stress level, which can be large stress and stress amplitude in the process of cycle, and N represents the life, which can be linear life or logarithmic life. The S-N curve was first proposed and used by the German Wohler, so it is also called the Wohler curve. Generally speaking, the N of the S-N curve has a 50% guarantee rate, which is the so-called median fatigue life.

Standards we test to

In addition, the experts in our Fatigue Testing Laboratory also provide a variety of custom tests as you need. Let's discuss the customized service with our experts for free. 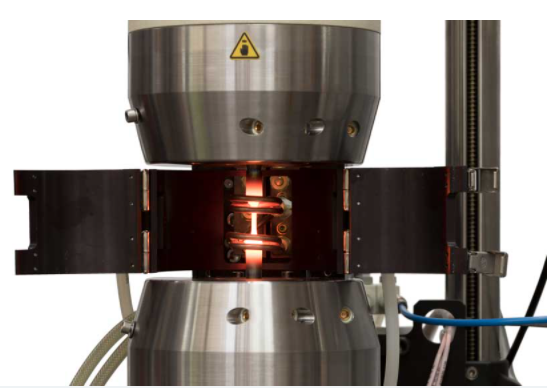 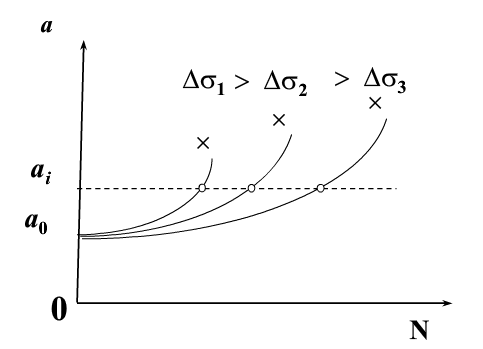 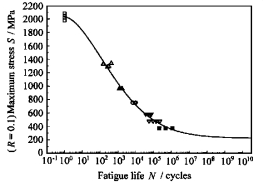 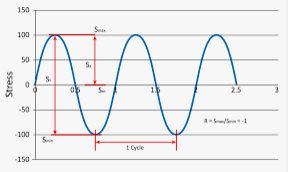 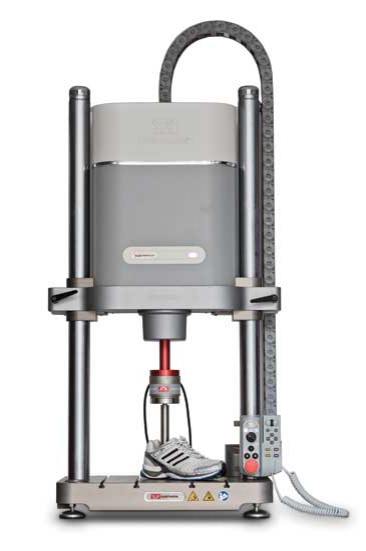 T,C&A Lab's services include, but are not limited to

Note: the service is for research use only and not intended for any clinical use.

T,C& A LAB is an independent lab providing quality or custom testing, characterization and analysis of a variety of materials. Our engaged experts are ready to help you.

REQUEST A QUOTE
Request A Quote